Sports Authority of India, Netaji Subhas Regional Centre, Lucknow was established at Lucknow in the year 2004. This Centre was inaugurated by the then Hon’ble Prime Minister of India, Shri Atal Bihari Vajpayee (Bharat Ratna) on 23rd February’ 2004. The present complex sprawled in 65 Acres of land provided by government of Uttar Pradesh. All the modern infrastructures, sports facilities required for the elite class of sportspersons are available at this Centre.

This Centre was under the jurisdiction of Central Centre Bhopal till March 2009. After bifurcation from Bhopal this Centre is functioning independently w.e.f. 1st April’ 2009.

In the February 2013 this Centre was notified as independent Regional Centre with the jurisdiction of two states i.e. Uttar Pradesh and Uttarakhand which caters about 22% population of the country. SAI Regional Centre was notified as nodal Centre for holding National Coaching Camps, especially for Women Wrestling in all categories and other discipline Judo, Handball, Kabaddi, Table Tennis.

"Sports Authority of India, Netaji Subhas Regional Centre, Lucknow is dedicated for utilizing the existing infrastructure to train the Indian Core probables through scientific training to enable them to prepare themselves for participation at International level Competitions.

The dedicated team of this institute has fulfilled the dream of many probables who have found berth in the National teams. The teams will continue to devote their full energy to provide logistic and technical support to the National side in order to increase medal tally during 2020 Olympic Games. " 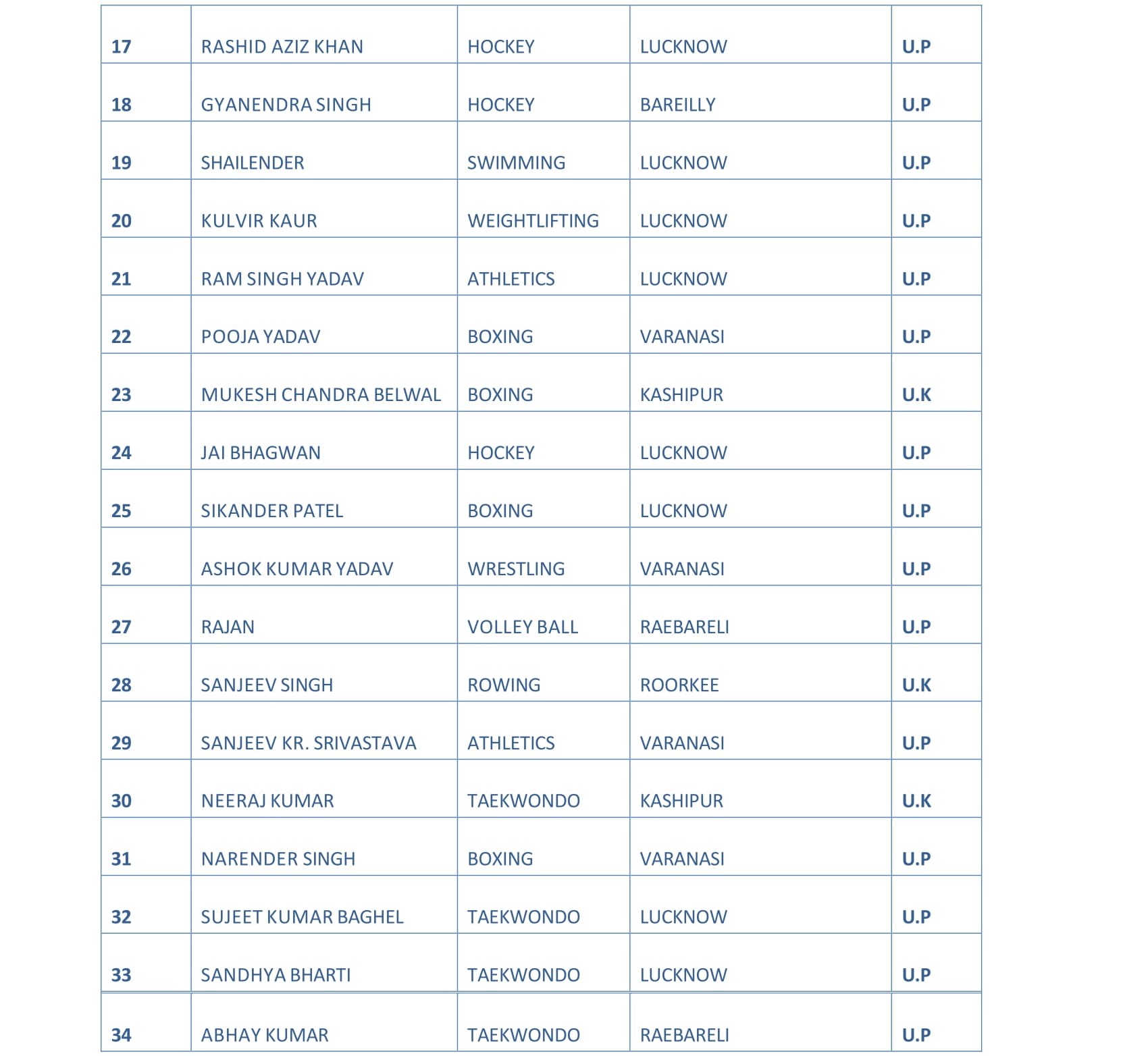 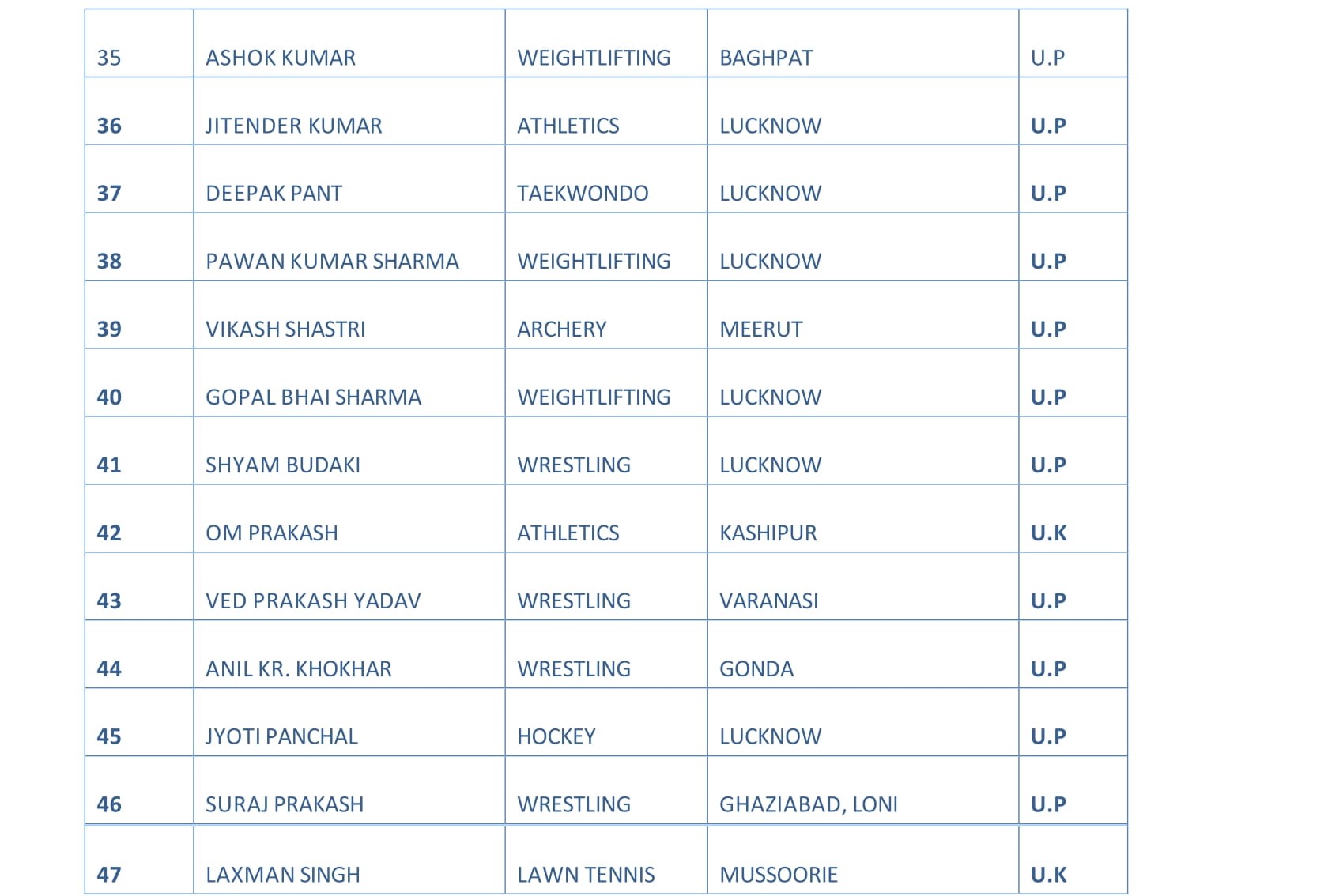 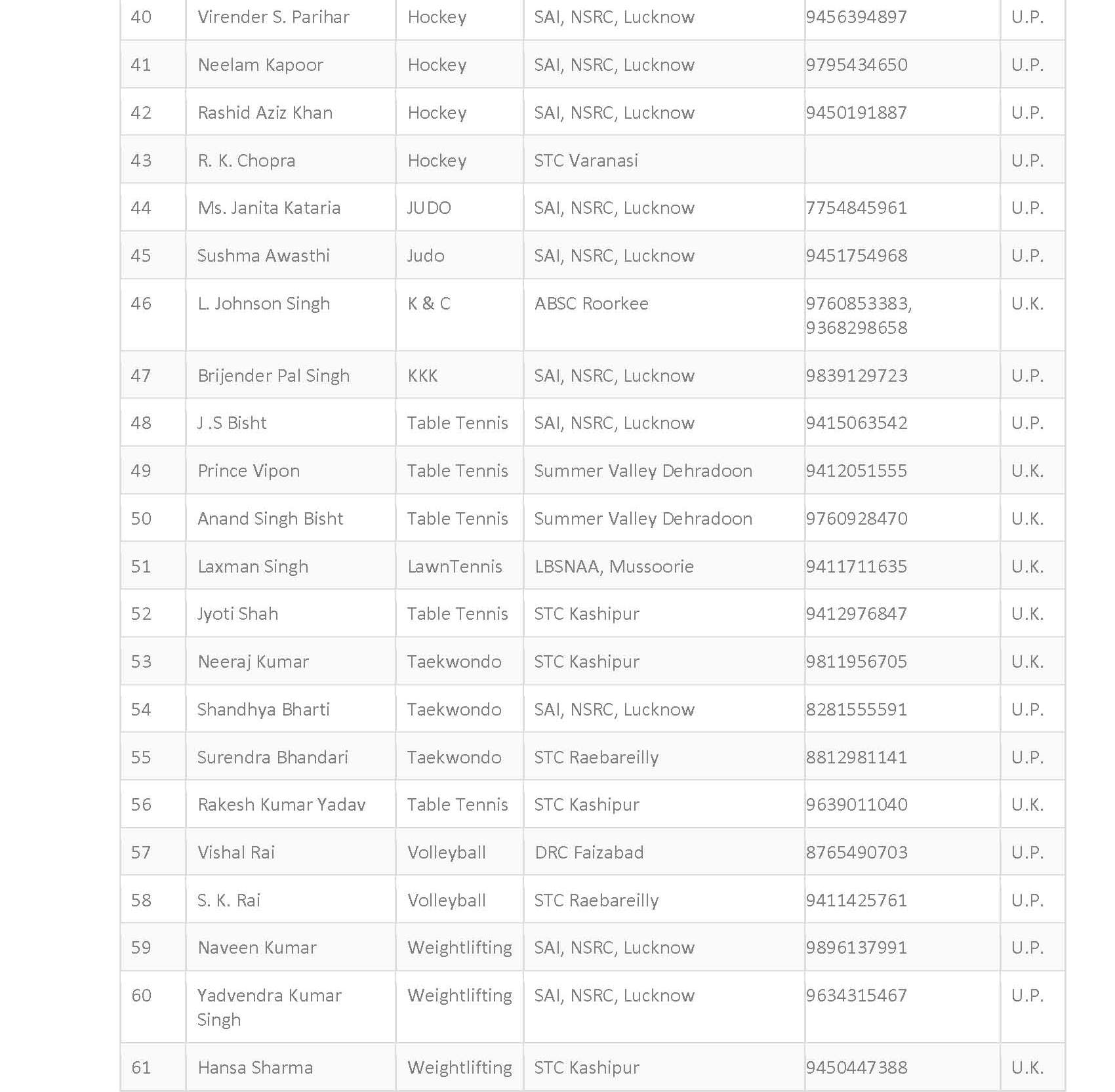 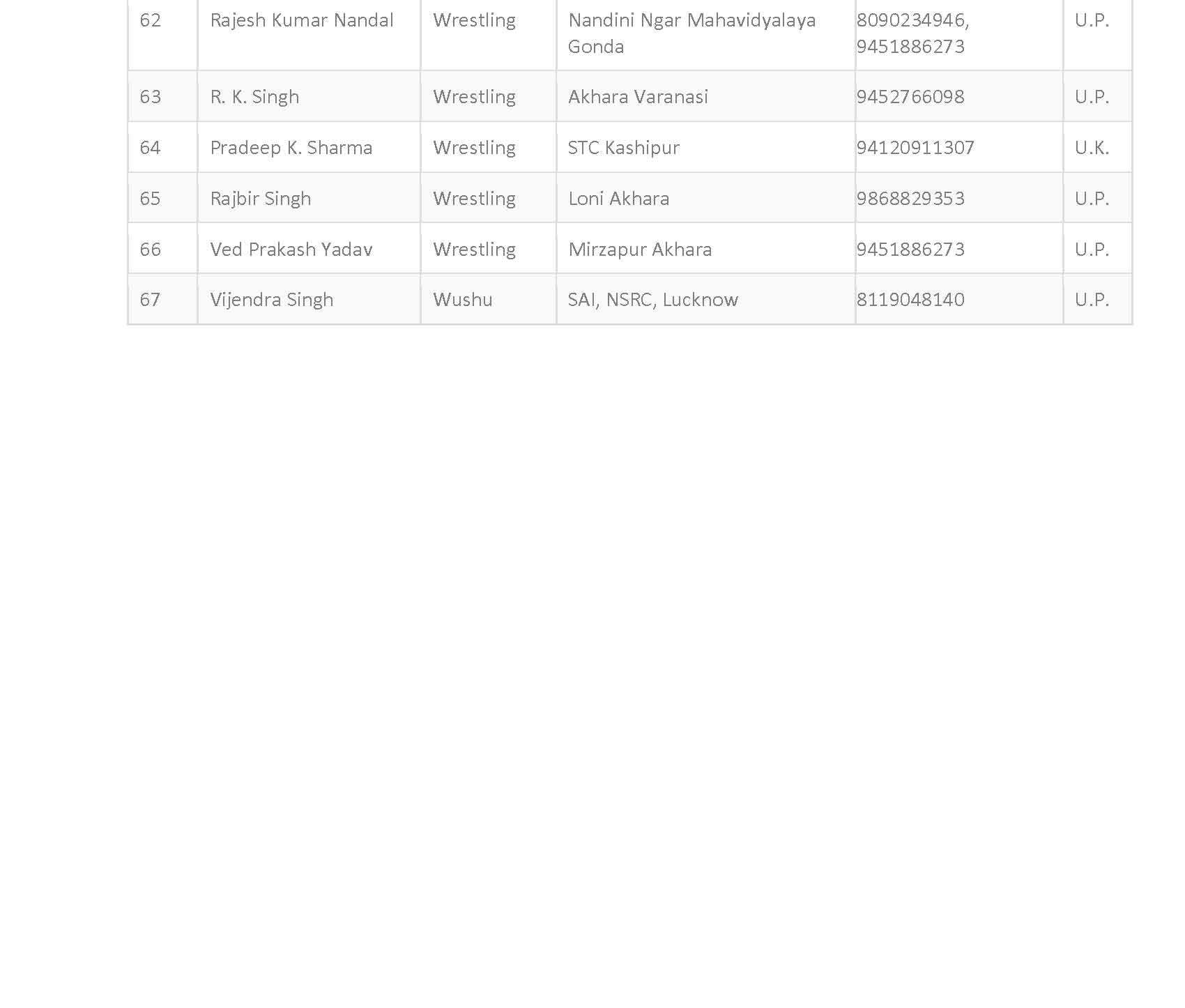